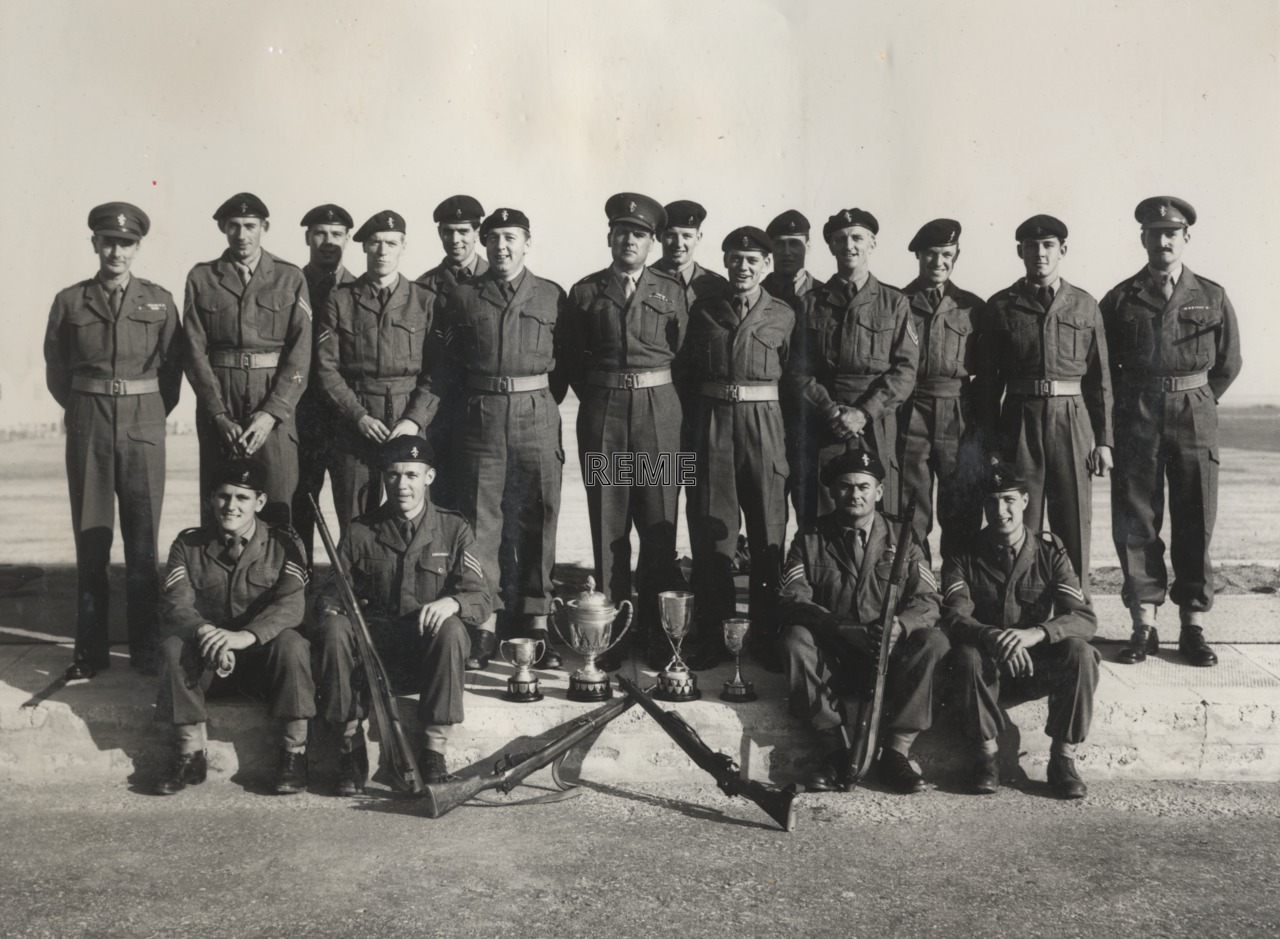 From the album ‘REME in Gibraltar’