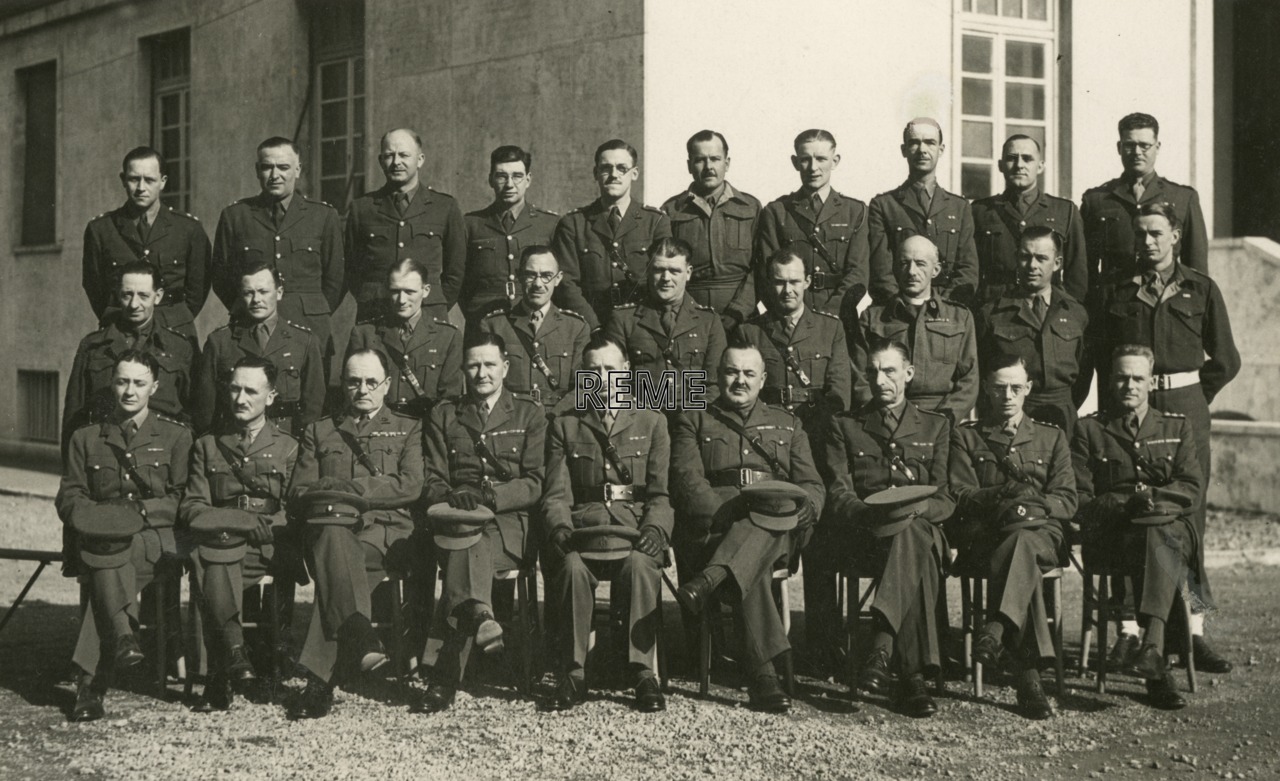 Officers of 1 Advanced Base Workshops, Rome