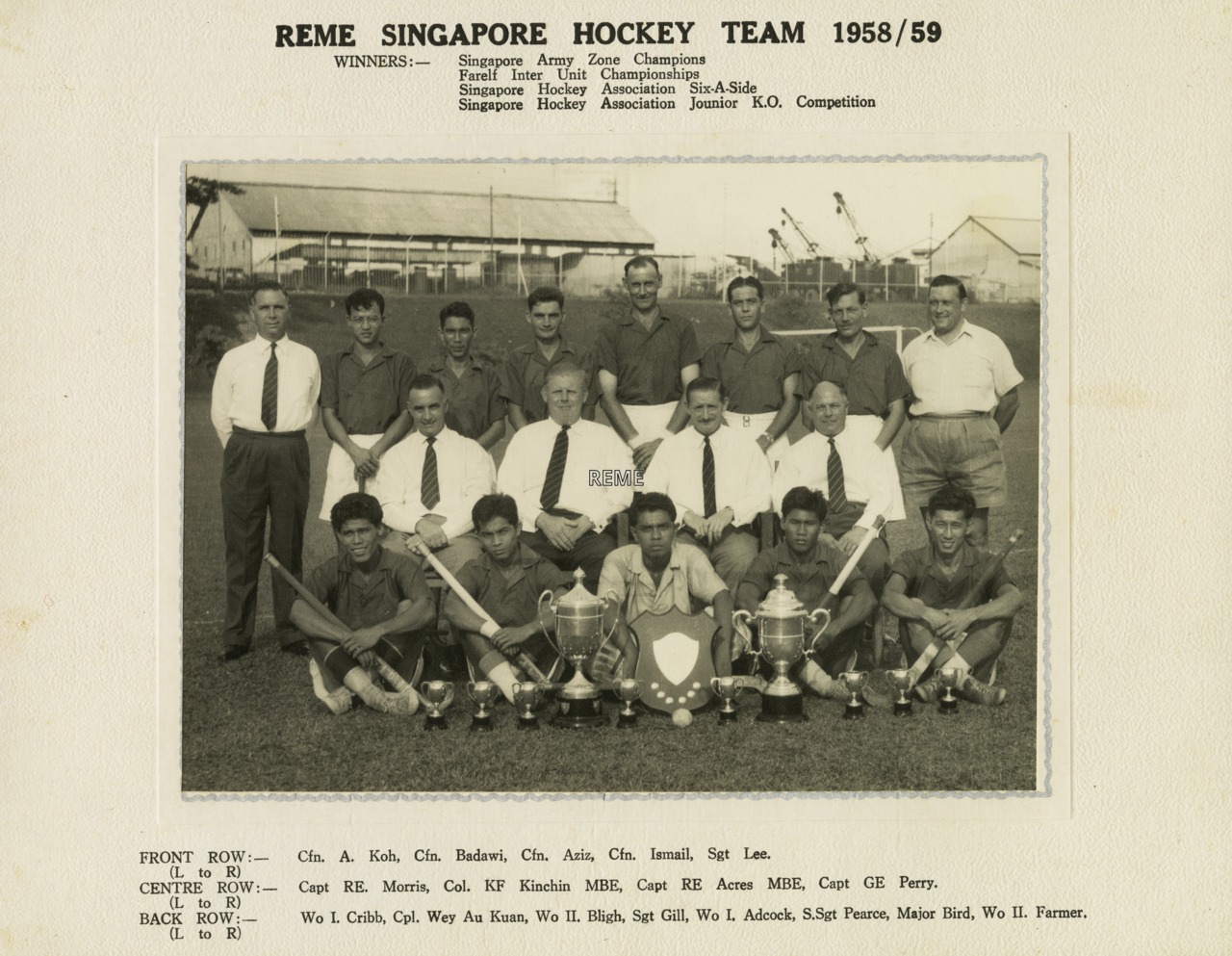 From the album ‘Director of Electrical and Mechanical Engineers Far East Land Forces’.