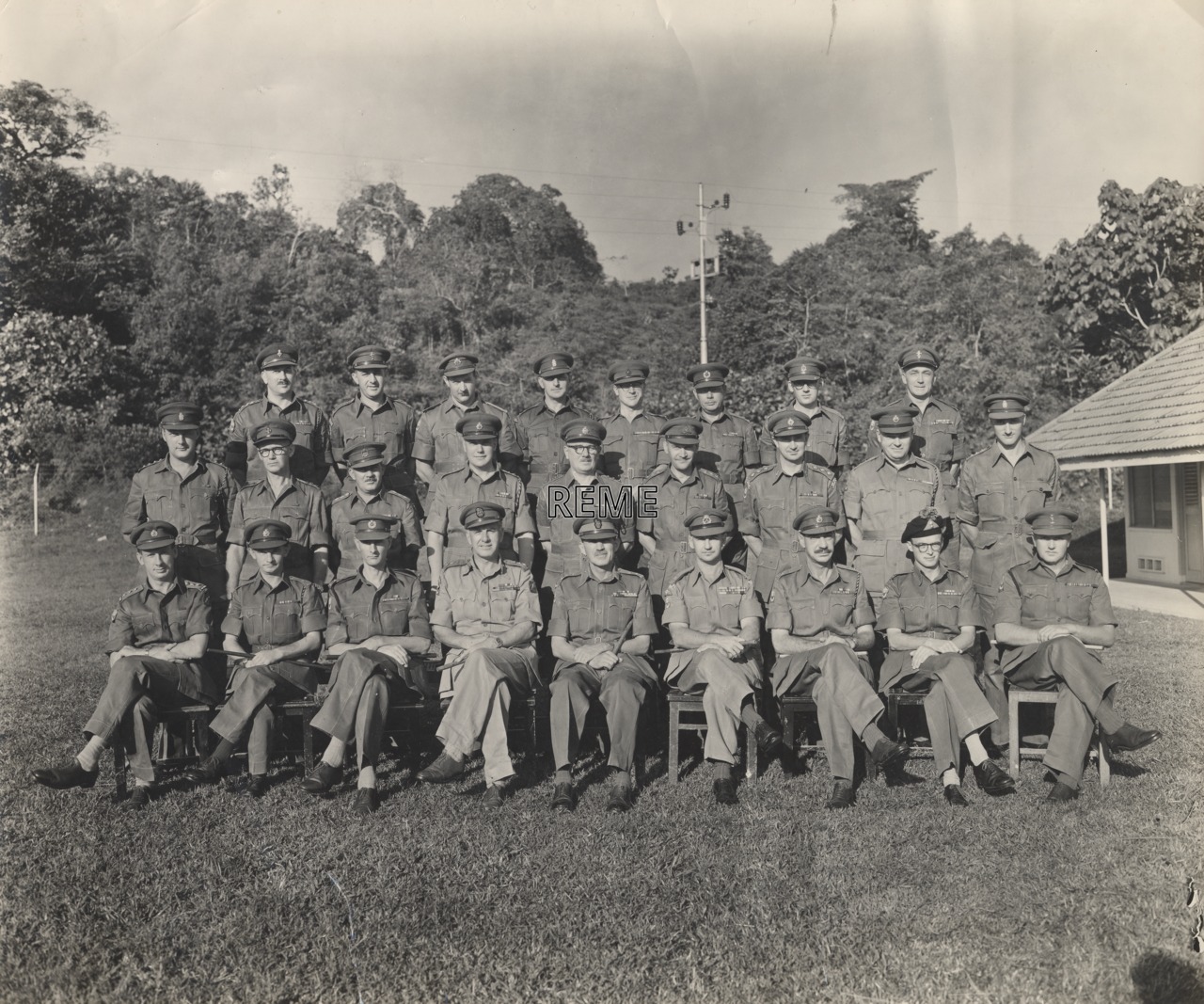 Group photograph of the officers of the North Malaya Sub-District, Taiping.